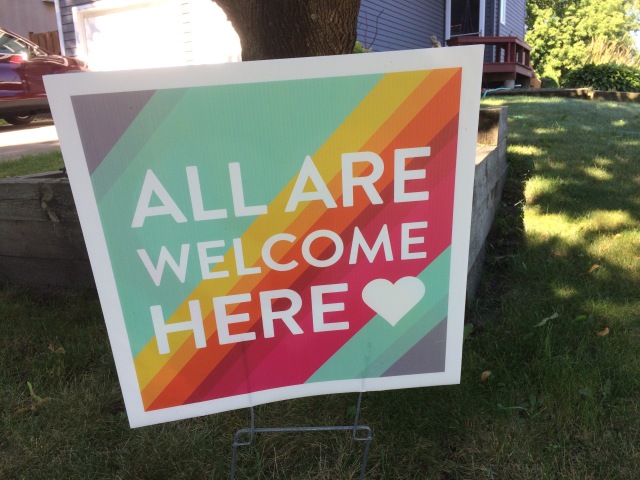 Citizenship Day seems like a good time to look at immigrants, nearly half of whom are U.S. citizens. Immigrants are applying for citizenship in record numbers, despite high fees and long waiting times for their citizenship applications to be processed. According to NBC News, the number of applications pending has increased by 87 percent since 2015, with almost 730,000 applications pending at the end of 2017. Delays in processing mean waits of 12, 15, 20 months for an interview and processing. That wait comes after filling out a 20+ page questionnaire, assembling a pile of documents to go with it, and paying a $730 fee.

The United States has a large and growing immigrant population. According to the New York Times:

““The foreign-born population in the United States has reached its highest share since 1910, according to government data released Thursday, and the new arrivals are more likely to come from Asia and to have college degrees than those who arrived in past decades.

“The Census Bureau’s figures for 2017 confirm a major shift in who is coming to the United States. For years newcomers tended to be from Latin America, but a Brookings Institution analysis of that data shows that 41 percent of the people who said they arrived since 2010 came from Asia. Just 39 percent were from Latin America. About 45 percent were college educated, the analysis found, compared with about 30 percent of those who came between 2000 and 2009.”

As in previous decades and generations, today’s immigrants want to be come citizens. Joshua Hoyt, executive director of the National Partnership for New Americans, calls the slow processing of citizenship applications “a second wall” constructed by the Trump administration.

As Pramila Jayapal and Manuel Pastor wrote in the Los Angeles Times:

“Our country is in the midst of an important debate — one in which reasonable people can disagree — about what constitutes a just immigration system. Still, it is hard to find a legitimate reason for making would-be citizens endure long waits after they have jumped through all the hoops of eligibility.”